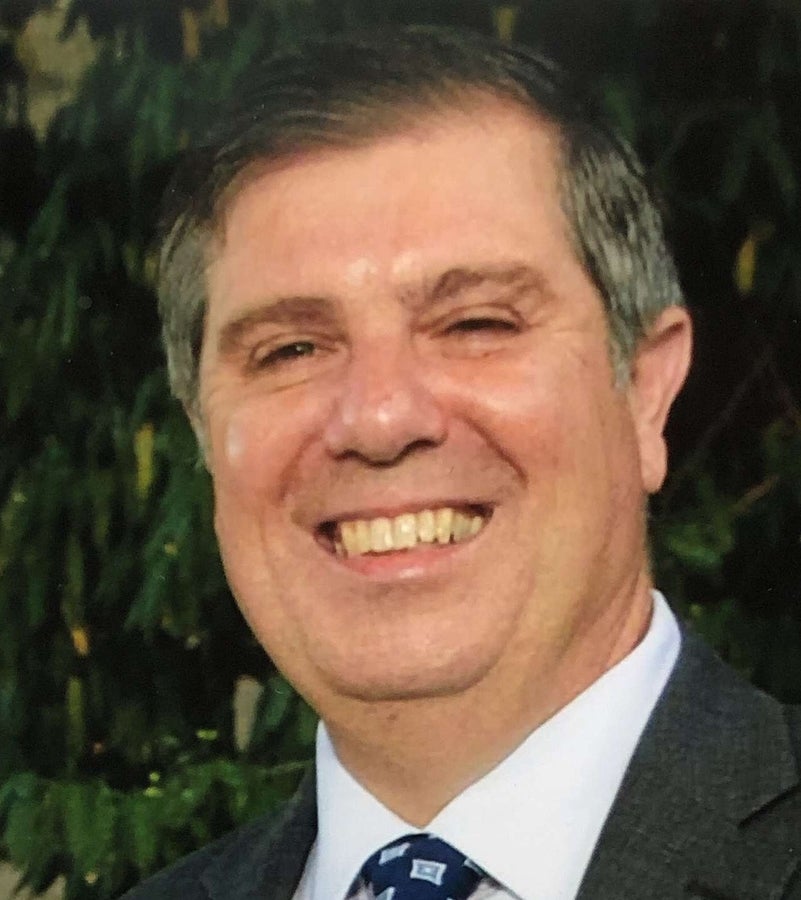 Mr. Bologna (Michael) was a beautiful man, inside and out. The Bridge Academy was graced with his presence, as his students and colleagues adored him. He began by volunteering at Bridge and was asked to be a member of the Board of Directors. In 2017, Mr. Bologna made the decision to “leave” his law career and become a teacher. His gentle nature and wealth of knowledge made Mr. Bologna one our most prized staff members. The students gravitated towards Mr. Bologna for advice, extra help and a comfortable place to be themselves. Mr. Bologna’s colleagues would find themselves stopping in his classroom for quick chats and daily check-ins, as the stories he told of his lifetime were tremendous. It was apparent how much he treasured his family. He is truly missed and always in our hearts.